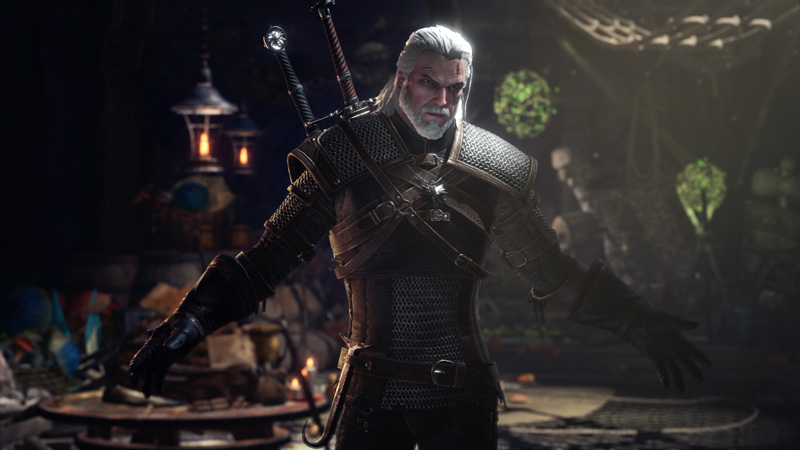 CD Projekt built on a winning template it established with the first Witcher game throughout the series. The entire Witcher universe is populated with a dazzling variety of powerful characters, mythical beasts, and witchers – some more deadly in combat than others.

In terms of power and strength, we’ve identified 10 witchers who are powerhouse characters and won’t go down without a fight.

Fans saw very little of Coen during the Witcher games, but he does have a formidable reputation for being powerful. Coen played an important role in training Ciri at Kaer Morhen. Not much is known about Coen other than the fact that he fought in the Second Northern War and died in the Battle of Brenna after being stabbed in the heart from a twin scythe.

One quick glance at Gaetan and it’s clear that he isn’t someone an ordinary human should mess with, let alone make eye contact with. Geralt encounters him during the “Where the Cat and the Wolf play” quest in Witcher.

Gaetan was hired by a few villagers to kill a leshen. After he defeated the monster, however, the villagers betrayed him and caused him to go on a killing spree. This witcher earned a spot on our list because he wasn’t easy to beat. After defeating Gaetan, the player has the option to either kill him or spare him.

When Geralt meets Berengar in the first Witcher game, he comes across as a typical, cliched warrior. The two will work together for a few quests before learning that Berengar hates witchers. He can’t forgive the organization for denying him a chance at living a normal life.

Berengar challenges Geralt to a duel and after a tough boss fight, the player is given the option of sparing his life or killing him. Looting his body will reveal a powerful medallion, an indication of his power.

They say a witcher never dies in his bed, and George of Kagen is a prime example of that. Although George of Kagen didn’t get featured in any Witcher games (he is only mentioned in the Gwent games), he was an extremely capable fighter – strong enough to slay a dragon while being ill-equipped. However, George of Kagen sustained critical injuries and died an agonizing death shortly thereafter.

The fact that he fought the dragon single handedly and without being armed to the teeth (he forgot a diagram for his silver sword) speaks to his combat skills and bravery. Later, the locals robbed him of his other diagrams too.

Erland of Larvik is one of the most powerful witchers in the series due to the simple fact that he founded the School of the Griffin.

Erland was well respected by adversaries, kings, and fellow witchers alike. He and his party of witchers wiped out many monsters from Ard Skellig. But all of this success was met with fear as the kings were growing weary of their power. It wasn’t long before some sorcerers raided his headquarters. Erland managed to compile all his work and leave it in a cave – all in the nick of time.

It’s unknown what happened to him and if he is still alive.

A small group of assassins led by Letho were tasked with assassinating kings and sorceresses. His antics earned him the nickname of Kingslayer.

Letho is one of the most intimidating witchers in the franchise, standing well over 6 feet tall and weighing in over 300 pounds. The fact that he killed King Foltest on Geralt’s watch and soundly defeating him on more than one occasion speaks to his ability.

As the final boss in Witcher 2, Letho has made many a player nervous over the prospects of facing him in battle.

When the player first meets Lambert, he comes across as rather boring and unimpressive.

The ‘geeky’ witcher proves us all wrong in the Battle of Kaer Morhen as he fights right alongside Geralt in one of the most vicious assaults on Geralt and Ciri by the forces of the Wild Hunt. A lesser witcher probably wouldn’t have survived the assault, much less provide assistance to Geralt.

Vesemir is a 350 year old witcher who survived the attack at Kaer Morhen. The fact that he survived this long in a punishing environment demonstrates his skillset. He also trained Geralt, the kind of experience that puts him miles above other witchers in this list.

Suffice to say, he is the most knowledgeable witchers in the game and extremely powerful. 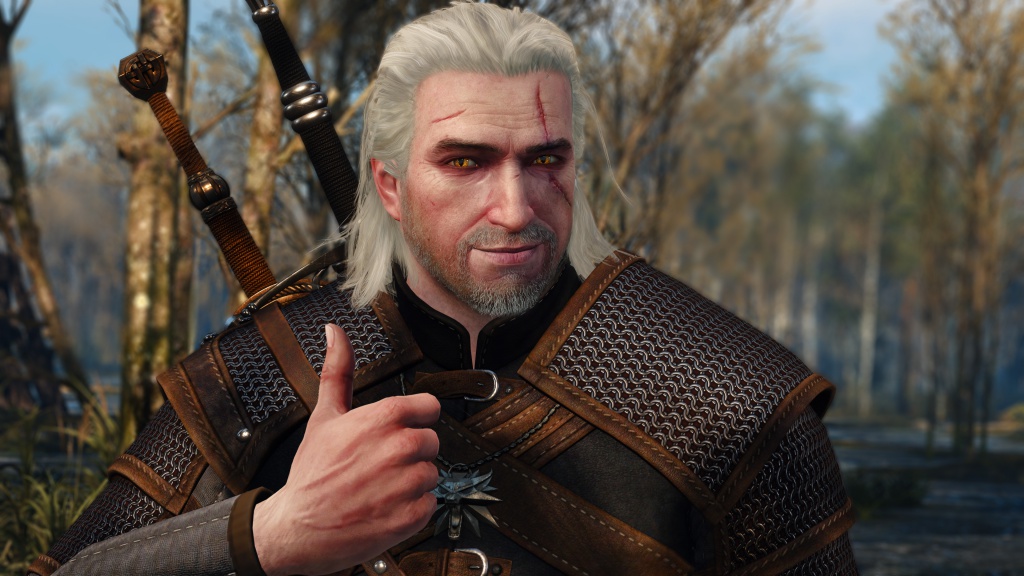 Speaking of Geralt, well, of course, he’s one of the best witchers – but he isn’t quite at the top. When it comes to swordplay, Geralt appears to be unmatched in the games.

He never breaks a sweat even when he faces multiple opponents. He’s slain dragons, beasts, and many witchers.

His biggest feat is fighting and defeating the King of the Wild Hunt. There aren’t many characters, man or otherwise, who can face him in battle and live to tell the tale.

Ciri is Geralt’s adopted daughter and wields great power on account of the Elder Blood flowing through her veins. She can travel through space and time, which puts her well ahead of nearly every character in the game.

She also underwent extensive training from the most powerful witchers and sorceresses in the game including Geralt and Yennefer. It’s unclear if any other character has as much destructive potential as Ciri. 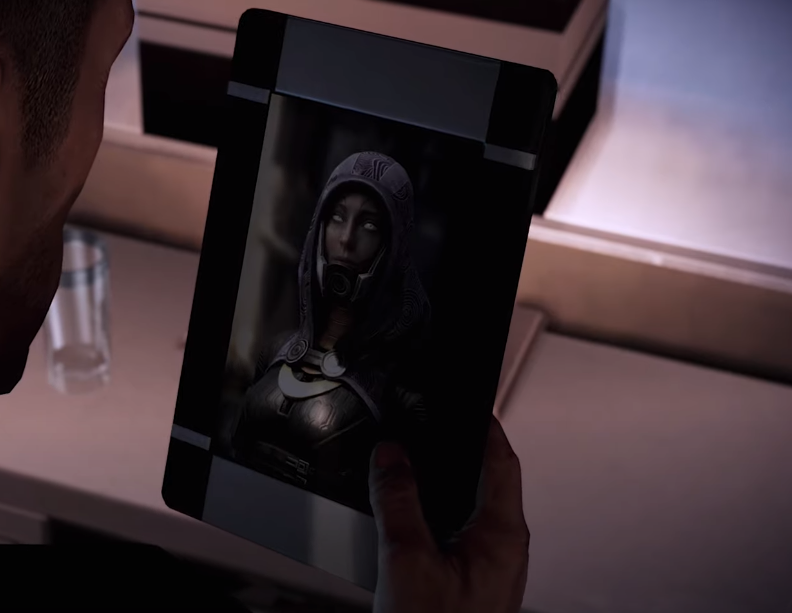